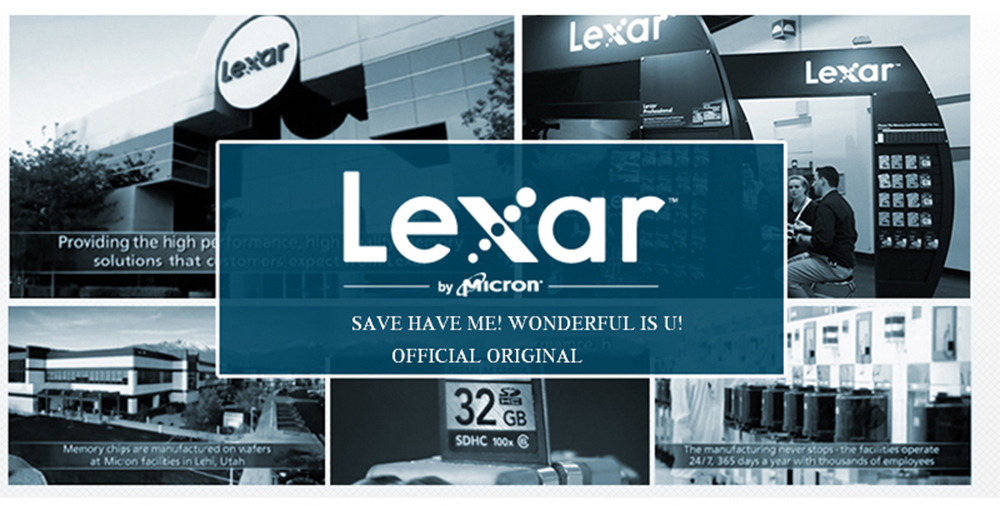 ★All are with original package. 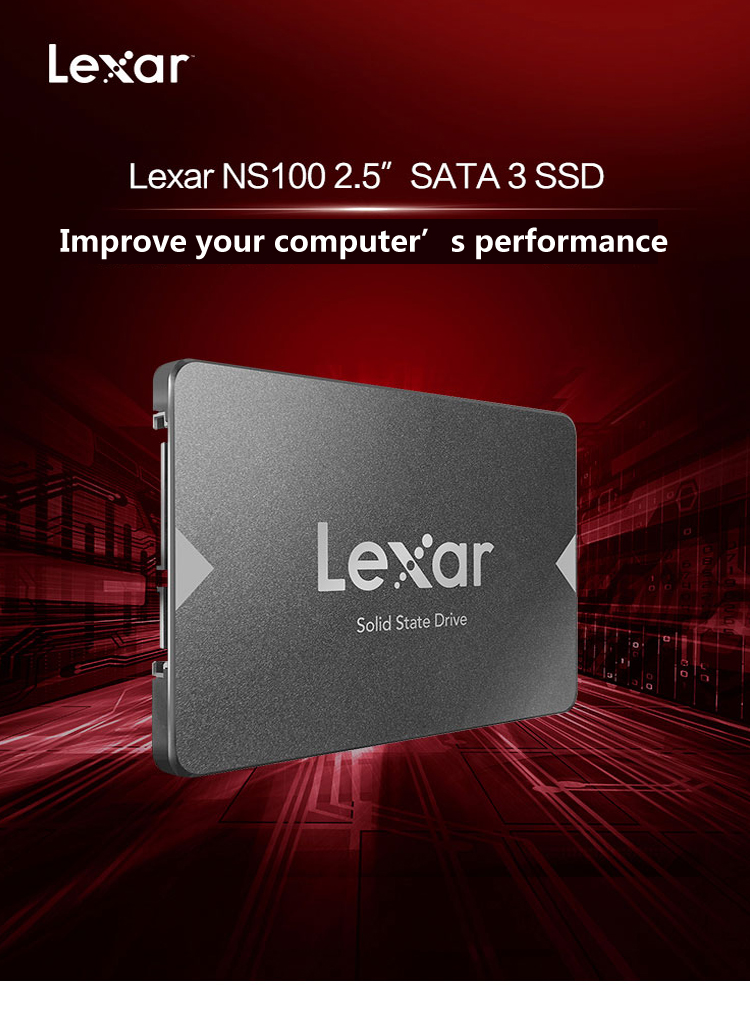 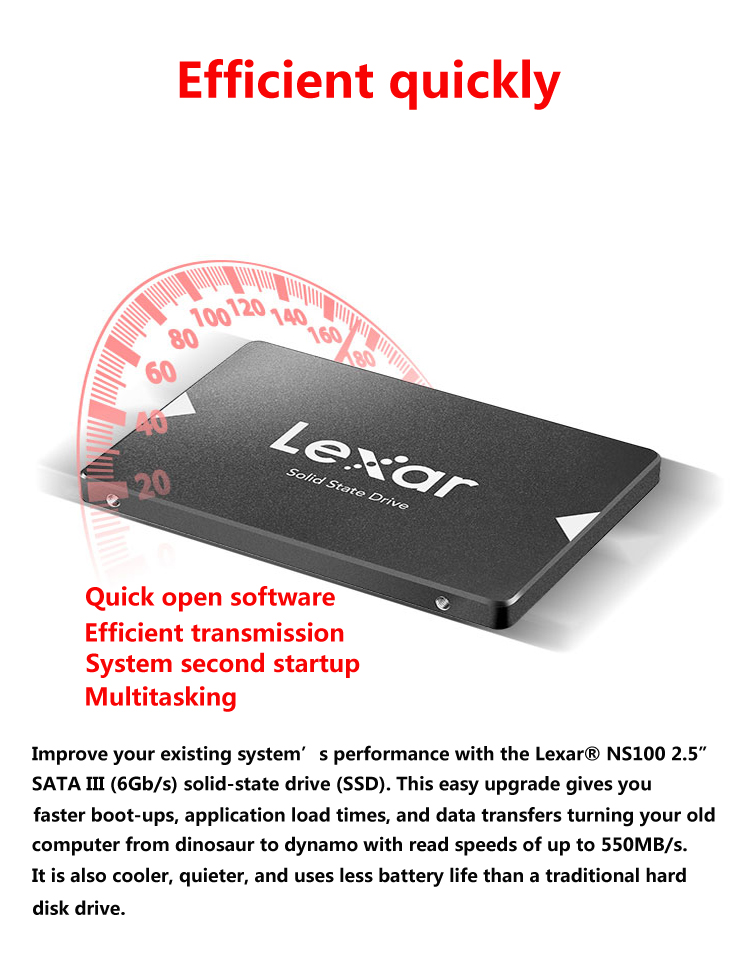 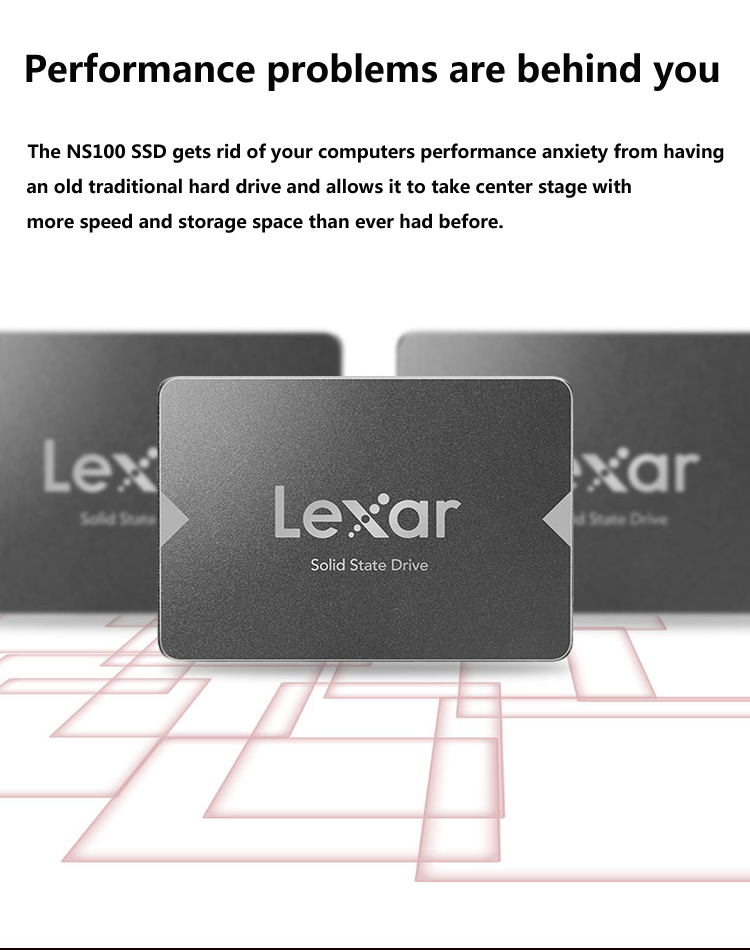 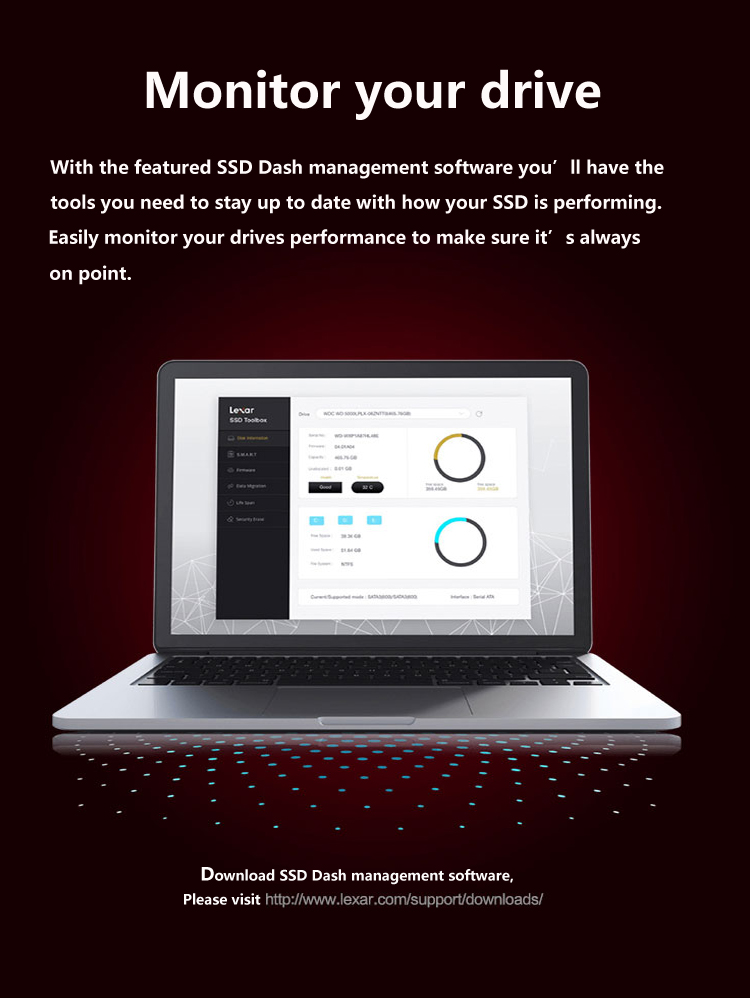 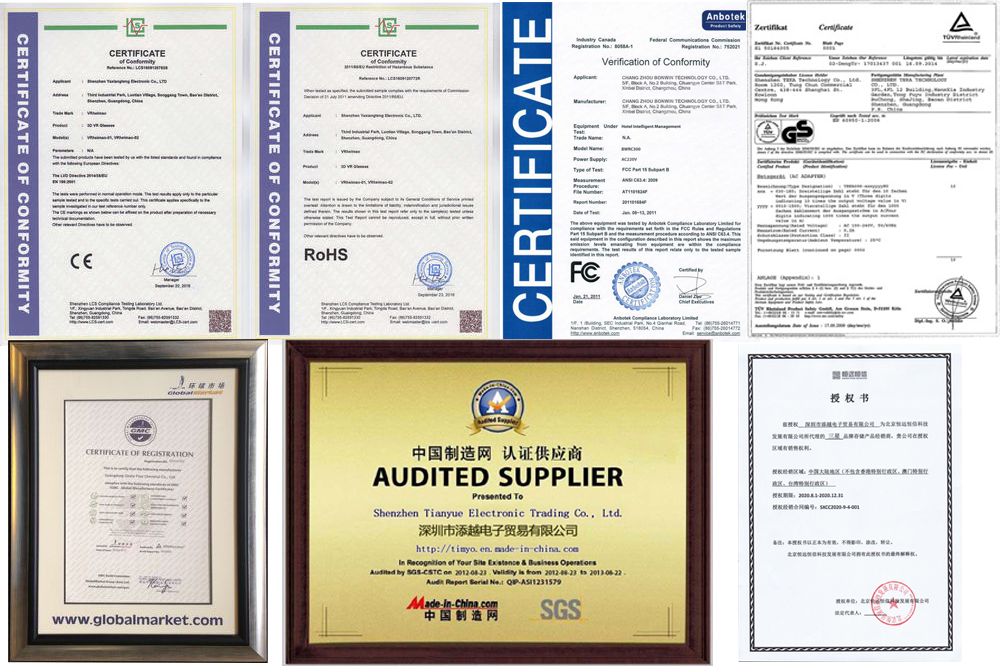 We were established in 2018 and are a professional manufacturer engaged in R&D and production. Specializing in memory cards, U disks, SSDs, Bluetooth headsets, mobile power chargers, mobile phone accessories, promotional gifts. We are located in Shenzhen with convenient transportation. Committed to strict quality control and thoughtful customer service, our experienced staff are always available to discuss your requirements and ensure complete customer satisfaction. Products are exported to North America, South America, Eastern Europe, Southeast Asia, the Middle East, Western Europe, Northern Europe, Southern Europe, Japan and other countries and regions. . Our company has rich production and export experience in memory card, U disk and mobile phone accessories industry. We also welcome OEM and ODM orders. You can discuss your purchasing requirements with our customer service center. From the first day of establishment, the company has always adhered to the principle of "integrity, integrity, and win-win". Choose Timyo and you will get the solution. 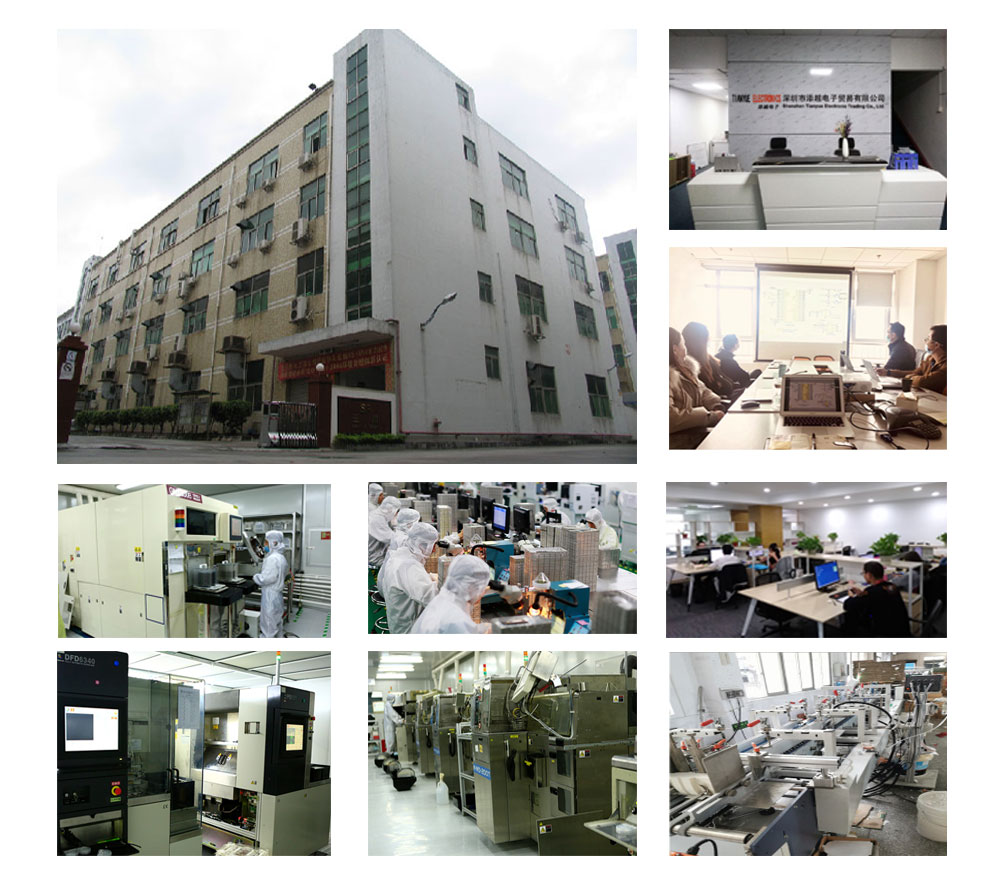 Has participated in offline exhibitions many times.

4.Can it be customized according to my requirements?
of course! You can tell us all your ideas, we are a real factory, can accomplish everything you want, support OEM and ODM

5.Production time and shipping method?
Well, they depends on the quantity of your order. As you know , we need time to manufacture the micro Memory SD card. Mostly , the shipment time is 3-8 working days after delivery. For Delivery way, for Sample and Bulk order < 100KG, we will kindly suggest Express and Air freight, when Air freight and Sea shipping for Bulk order >200KG. As for detailed cost, it depends on your order MOQ .
Contact us
If you have any questions, please don't hesitate to contact us.